I survived RWA17! We turned the conference into a trip and toured Disney and Universal, so I’m only just getting back into the office! I did write a post on the event, so if you want to check it out, pop over to my other blog for a look at some of the experiences I had and people I met.

And now, back to your regularly scheduled programming. 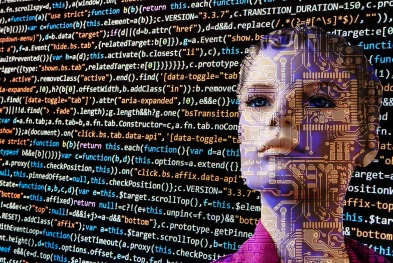 As someone who lived through the whole Y2K thing as a young child, someone who came of age with the major advancement in technology and communication, someone who has seen the car industry continue to struggle with those pesky flying cars, even as cell phones went from a step above two-way radios to something even a 1960s science fiction director couldn’t have predicted, I have learned time and again that the future doesn’t happen the way we think it will.

No one imagined the Internet or even that we might one day have personal computers in our homes, several of them and in various forms. When I go for a run in the morning, I charge my FitBit, my headphones and my phone of all things, a far cry from carrying a walkman.

No, we can’t predict the future, not the world’s and not our own. But there are certainly things I hope for myself over the next decade, plans and goals and intentions that I dream and strive to make come true. 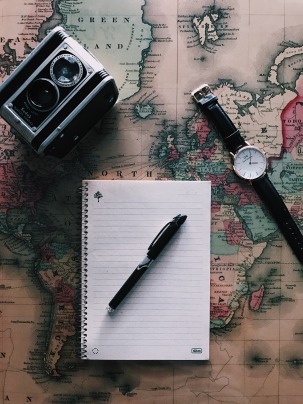 First and foremost, I want to write. I want to write all the time. I want to be a writer as a career and not have to struggle, not have to hope and push myself through a day with half a heart on an impossible dream. I want to tell the stories that have always been inside me, and I want, hope, that people actually listen.

And, as a writer, I want to see the world. My goal is to make enough that my boyfriend and I can pick up and spend four months living in an Italian villa that I found online during one of my weaker moments. I want to camp under the Northern Lights and convince myself I’m actually going skydive in the Amazon. I want to call the whole wide world my home.

And I want to see my business, the startup company I’ve been working with my dad on for over five years, I want to see it succeed, to become a career and not a hobby, to be a daytime job, not a nighttime, every hour to spare sort of project. I want to continue loving it until it succeeds.

I want to go back to school. Once my current loans are paid off and going back for my Masters isn’t the top of the Irresponsible Decisions List, I want to study science reporting and push forward on stories about climate change and the impact of our behavior on the environment. I dream of foreign research and marine biology and studying the planets.

Right now, I call them by many names. Some are more goal than dream – I will write books if it’s the last thing I do. Some are more dream than goal – maybe I won’t have NASA on my resume in this lifetime. 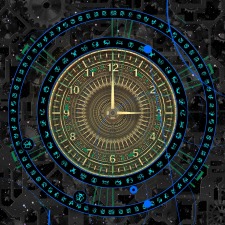 The only thing we can do, however, is set ourselves on a path and follow it. The path may change, the map may change and the destination may change, but we must always keep moving forward, that’s the only way we’ll ever achieve anything. In ten years, it may be flying cars. Or, who knows, it may be a hell of a lot better. ♦