An MFRW Author Post – And Check out the other blogs on the hop!

Okay, full disclosure, this isn’t my theme song. The truth is, my theme song would probably be something saccharine and bouncy and yellow punch-buggy. Much as I love disproving my pretty-pretty-princess wrapping paper, I am, to a certain extent, a Disney caricature. I’ll own it – in another time and I place I could go on a pretty convincing rant about the feminist values of the modern Disney heroines, but that’s not why we’re here.

No. This is not my theme song. It’s my tank song. 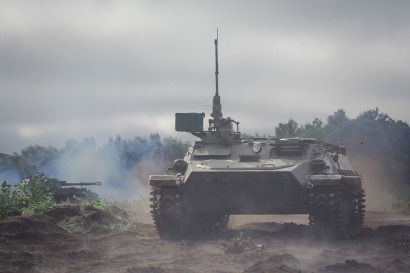 Pick your own apocalypse – zombies, aliens, war zones. You know that scene in the fill-in-the-blank apocalypse movie when the hero or heroine charges into one last final battle in slow motion? They drive down the wrecked and abandoned street, maybe through a sea of fighting sides, the screen is a kaleidoscope of greys and reds and blacks. A song plays overhead.

That’s the tank song. It’s the power ballad. It’s the song you would use to seduce the spy before you kill him. It’s the one that makes you feel like you can take over the world.

For me, it’s Hell on Heels.

Now, this song is really about taking advantage of men and using them for their money, which is neither here nor there. But I do love the line

I’ve done made the devil a deal

He made me pretty

He made me smart

And I’m gonna break me a million hearts 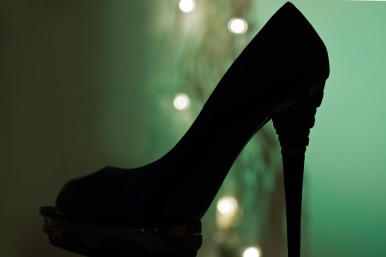 It’s rare we get an unapologetic heroine – and make no mind this song is about anything but – who acknowledges her own intelligence and beauty as part of her toolbox. Here are the resources I’ve been given to succeed and I will use them like weapons.

Do I seduce married men for cars? Nah. I definitely don’t have a flat rented for me in another city and I’m sure as shit not using some old flame’s credit card. But this song doesn’t apologize and it doesn’t shirk from itself. The Pistol Annies have a history of staying true to who they are in their songs and it shows.

My tank song – I’m hell on heels and baby I’m going for you. 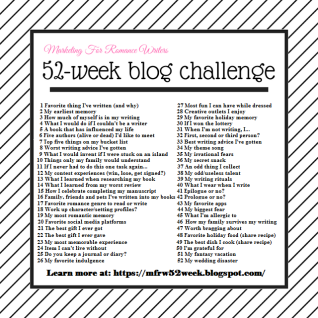 2 thoughts on “Hell on Heels”