What’s In Your Snack Drawer? 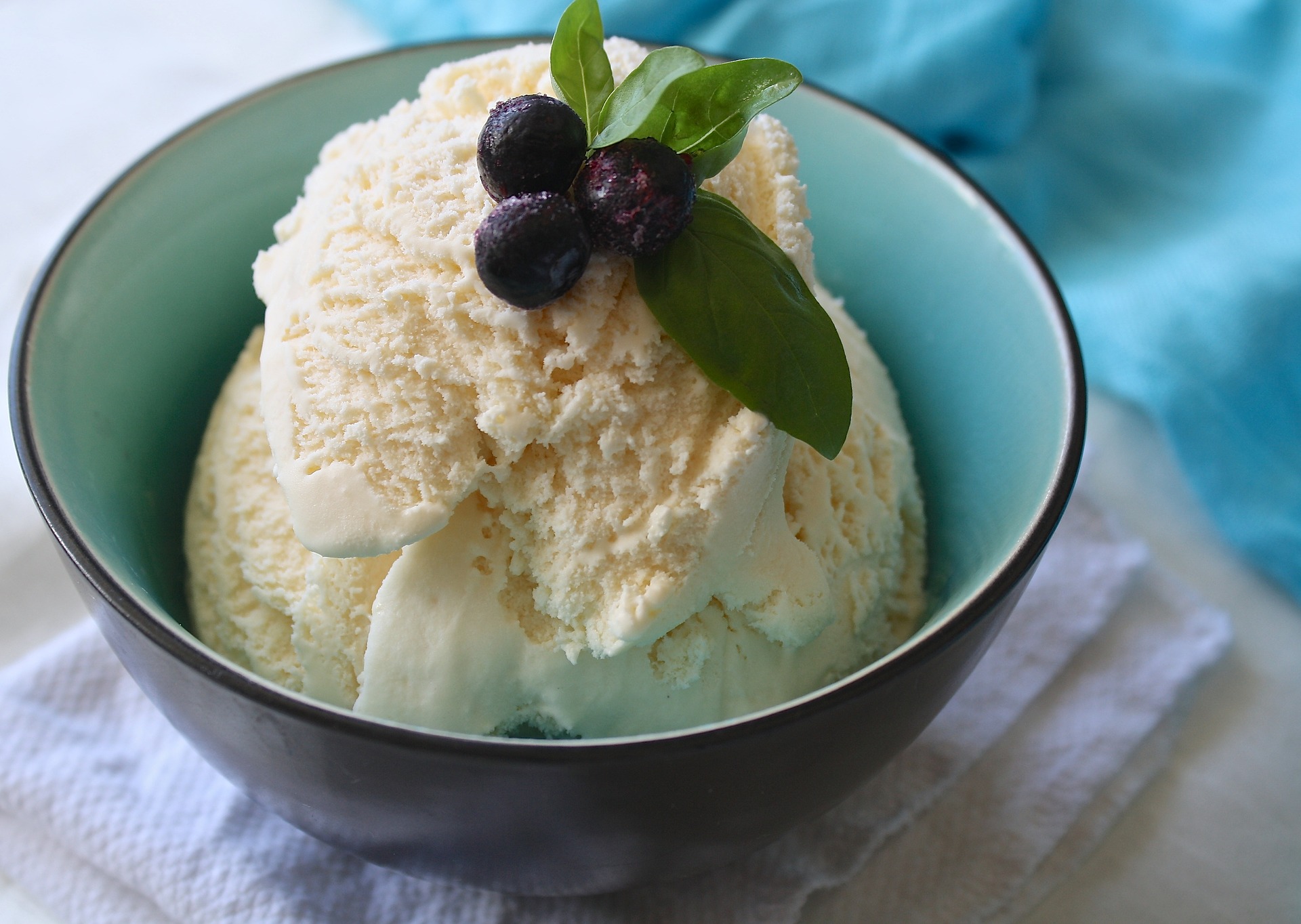 Okay, moving into a new apartment has been great! There are a million things I love about Nashville and my partner and I finally have the chance to be on our own. No complaints at all about living here!

Here’s the thing. When I was living with my folks (my partner, my brother, my grandmother and our menagerie…) the house was big. We’re talking early 20th-century New York City elite big. (Literally. Our home was built as a summer house, meaning it was cold af in the winter, but I digress…) Snacking was intentional. I avoided keeping treats in the room, so I would have to head down a flight of stairs and commit to finding something to indulge in. Given that my dad and brother have both struggled with their weight and my mom is a health food nut, the options were usually limited, so it was hardly worth the venture.

Nah. That’s not to say we’ve gone crazy. I cook all the time. Recently, I made oat cups for breakfast and froze them, so now we can have delicious berry goodness every morning. I bake, but it’s still homemade, fresh and full of fruit (eg: the peach cobbler we devoured in two days). We have tons of fruits and veggies in the fridge and freezer, we usually buy wraps and turkey instead of bread and beef, etc., onward and upward. So yes, it could be worse.

But… I’m still about eight feet away from the snack cabinet as I write this. And I don’t need much of an excuse to snack. Stressed? Snack. Tired? Snack. Proud? Snack. Everything deserves a snack. For the most part, I can mitigate some of the damage by enjoying fresh blueberries or raisins or even a piece of turkey, which will at least fill me up. But when I do go crazy in the snack cabinet, here are my top favorites.

They’re so much better than Reese’s cups because the peanut butter has been melted and probably has a ton more butter in it and the chocolate is obviously higher quality. You don’t actually need to eat too many, but damn, they’re delicious.

These SOBs convince you they’re health food and it’s okay to eat two bags in a row because vegetables, right? No. Not vegetables. Not when they’re covered in enough salt to compete against the dead sea, but they’re SO GOOD.

I discovered these babies when we went to Orlando for the RWA conference a few years back. My partner is well-versed in the Disney experience and we stocked up on a ton of food before we left, which was a great idea because an iced coffee ending up being literally five dollars, so no thanks. These things are great though! They’re uber yummy and give me a (highly caloric) jolt in the middle of the day with no more effort than pouring a glass of water. If you’re going camping or adventuring, I do recommend.

Like, I know they’re not the best cracker in the world, but sometimes you just want a good old-fashioned savory crunch and they always show up. As one of the littles I used to nanny would always ask for, cracker stackers (cheese and crackers…) are a comfort food unlike any other.

Ice cream with bits in it