Heart of the Storm is LIVE

Heart of the Storm is officially LIVE! 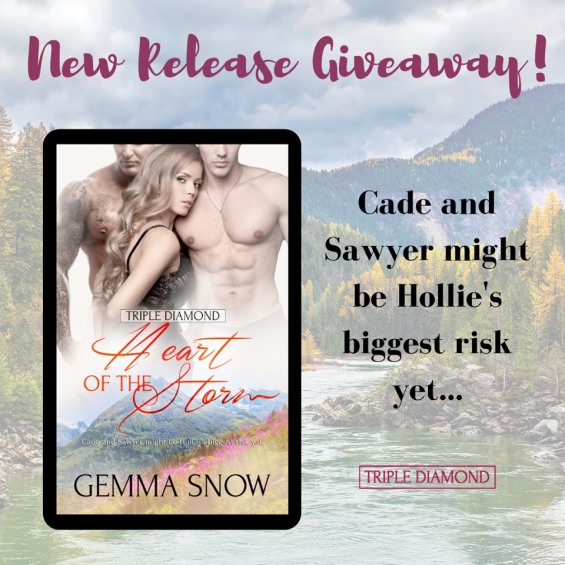