If there was a single word to describe the desire Emmeline Westington Wright, widowed duchess of South Framley, felt for Captain Alexandre Pierron Simonnet, that would be it. Forbidden. Captivating. Tempting. Dangerous.

She sent him away eighteen months ago, ostensibly in search of her errant brother, the Marquis of Fulton. But when Captain Simonnet returns to South Framley and the duchess’s estate, she must admit to herself that the errand was nothing more than a way to keep the devilishly handsome captain on the other side of the world…and her own wicked desires at bay. Now he’s returned home. And it could destroy them both.

Because despite herself and her raging need, Emmeline’s want goes deeper than a salacious affair. And if she’s willing to share her secret room and most intimate needs with the man who knows and understands them and her better than anyone, she might just share something even more essential—and even more scandalous: her heart. But not even a duchess can hold an explorer’s attention for too long. Can she? 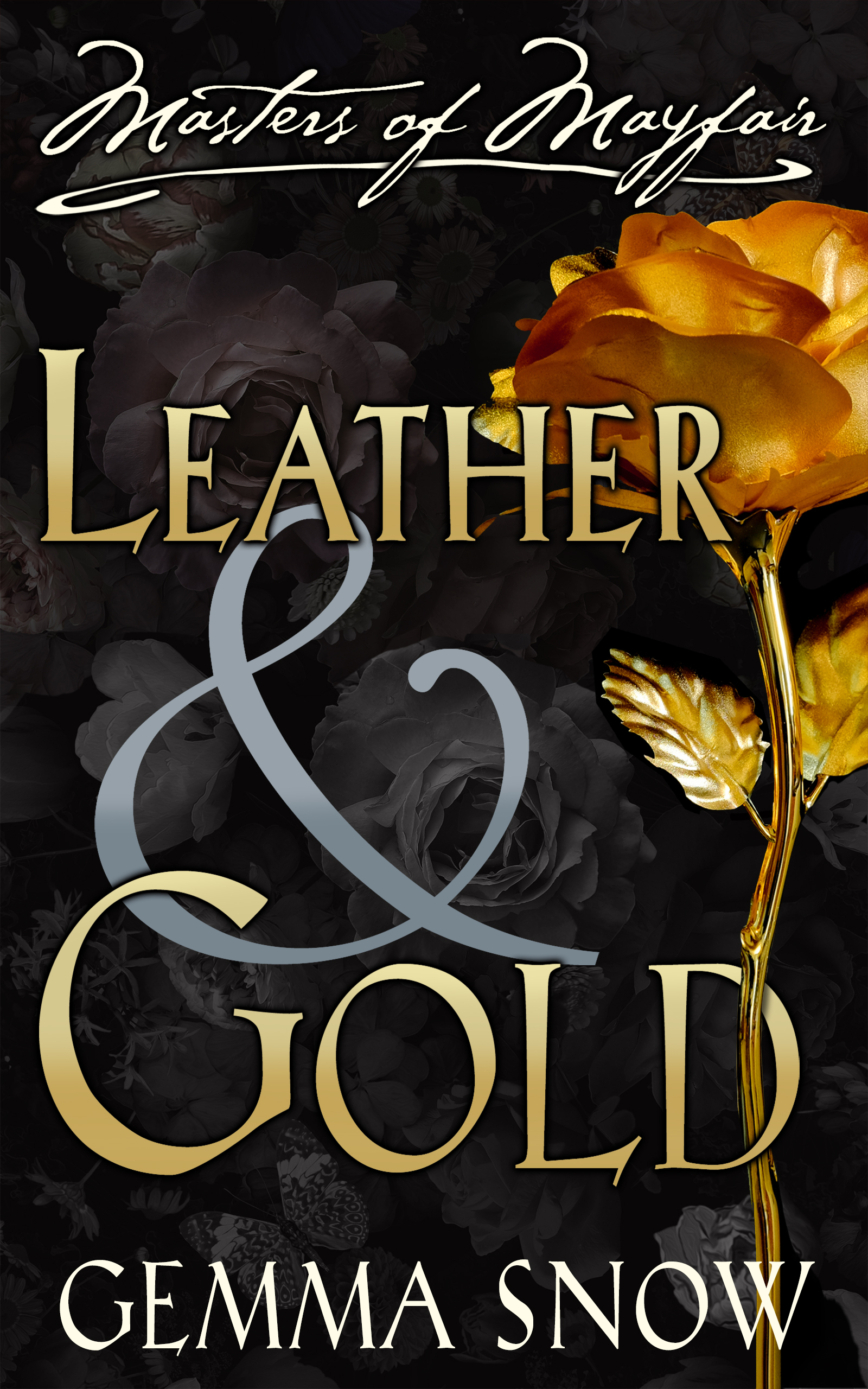