When it comes to the two very tempting search-and-rescue survivalists, Lily Hollis is all about getting in touch with nature…

Five years have passed since her fiancé’s death and Lily Hollis has had enough. She’s done with the self-pity and the guilt and putting the brakes on her own life. She’s going to visit her sister, Madison, in Wolf Creek, Montana and she’s going to finish her master’s research, finally graduating, like she never did all those years ago.

But Wolf Creek holds temptation, specifically in the form of the very sexy, very dangerous Dec McCormick and Micah Ellison, two search-and-rescue specialists who run a survival camp near her sister’s ranch. When they suggest she stay with them to complete her fieldwork, Lily is shocked to find herself agreeing. After all, she hasn’t wanted a man in a very long time and now she finds herself wanting two.

Which is…complicated. Because, while some of the folks in Wolf Creek don’t mind unorthodox relationships, Dec and Micah are clear from the start that it doesn’t appeal to them. It’s a shame Lily’s fool heart can’t seem to get the idea, because the more time she spends with the two men, the more she finds herself caring—that is, until one damning question could bring everything to a crashing halt.

Lily knows deep down that there’s more to whatever’s between them, but the question is, can she ever get Dec and Micah to believe it—and what might the future hold if they do? 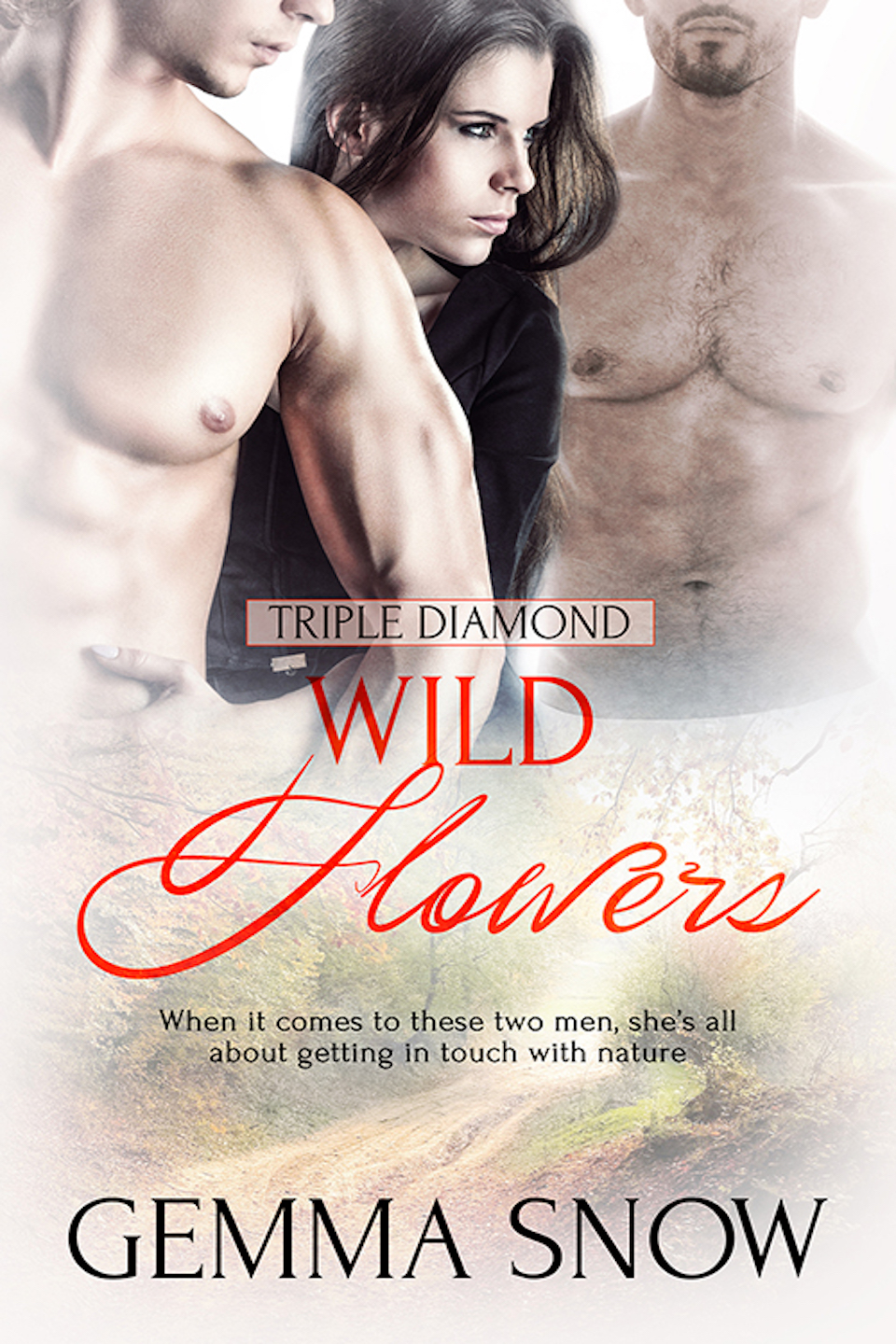