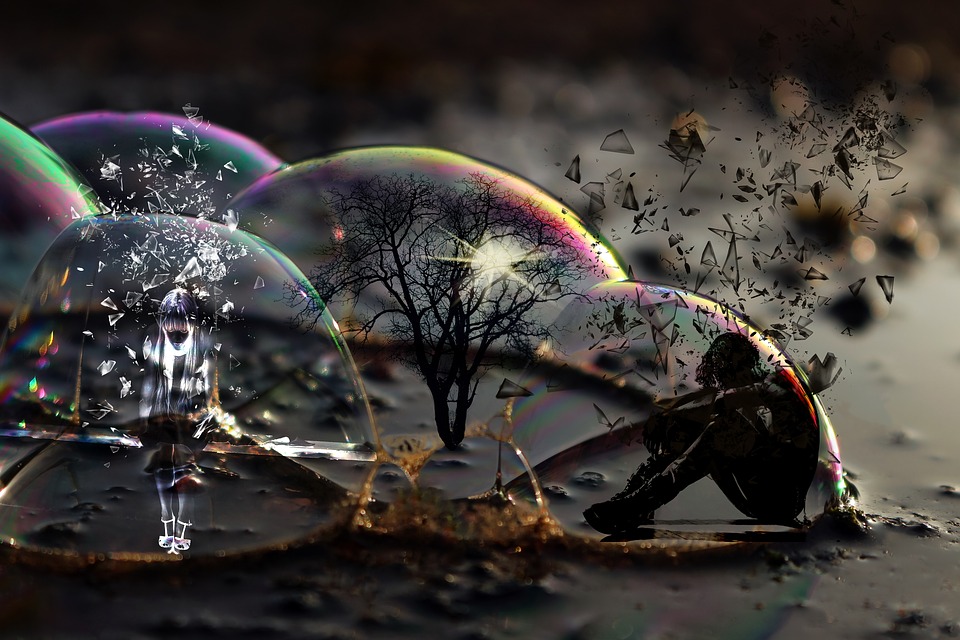 An MFRW Author Post – and check out the other blogs on the hop!

Ten points to Ravenclaw if you can name the title film source!

While I can certainly say that getting called chicken is not my greatest irrational fear, I’d be hard-pressed to say what is. Some of the things that freak me out I wouldn’t consider irrational, a fear of heights or skittery-creeper-crawlies are pretty reasonable, given that falling a far distance could kill me and those skittery-creeper-crawlies could probably kill me too.

No, when it comes to irrationality, I have my anxiety to thank for that one. That’s usually where the really weird stuff comes in, the fear that I filed my taxes wrong and the IRS is knocking on my door (try UPS instead) or that my simple headache is actually brain cancer and I have six months to live (and I have strep throat too!) When the lifelong friend borne from a lovely chemical imbalance and overactive imagination steps in, I am pregnant, dying or a failure and also pregnant. Did I mention pregnant?

These thoughts come in waves and they’re usually totally unrelated to the stressors in my life, but I’ll develop the oddest behaviors for a few months, a fear of getting the mail, an obsessive WebMD habit – would not advise – weird, compulsive little things that interrupt my life just enough to be irritating because, damn it, I know none of it is real but I can’t seem to stop myself.

Is that irrational? Well, it’s certainly out of my control. It’s frustrating and overwhelming and often a detriment to the rest of the work, but at least I’m starting to understand it. Before you realize anxiety is a thing, it’s like, way worse. Afterward, at least you have the information to be annoyed at yourself. I suppose it’s an improvement.

Things are much better now than they’ve been, but those kinds of weird, irrational behaviors come in waves. The very best thing I can do is stay busy, focused and creative and eventually, the rest of it takes a back burner to the good stuff, the beneficial stuff, the productive stuff.

There is one benefit to all the crazy anxiety noise, though. It makes my fear of heights and getting rids of spiders a real walk in the park. ♦