🗻 Heart of the Storm Cover Reveal!🗻

I’m so excited to share my new cover with you! Heart of the Storm, book four in the Triple Diamond series will be available for pre-order on August 6th!

Check out the rest of the series 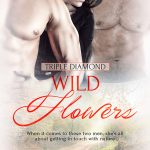 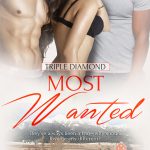