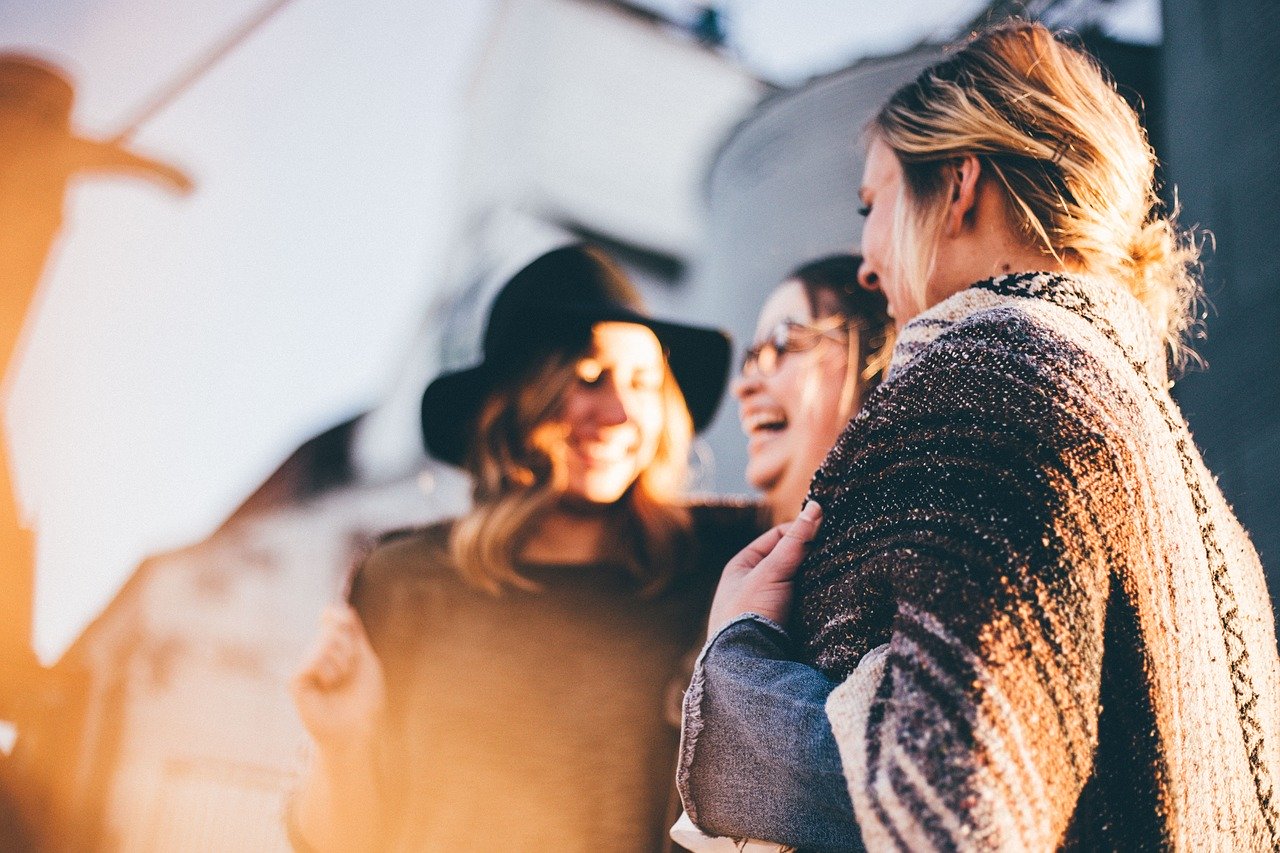 An MFRW Post – and check out the other blogs on the hop!

“I impaled my friend’s ex-husband on a fence post during a tornado,” Beverly Jenkins tells us. “He doesn’t know. He’s still walking around living and breathing like he hasn’t been dead and buried.”

The year is 2016 and keynote speaker Beverly Jenkins is telling the RWA audience that there is nothing wrong with putting real people in your books. And while the journalist in me must confess that the quote may not be exact, her point was made. Writing about people, in the roles of heroes, villains, sisters, brothers, neighbors, and teachers is not only allowed, but encouraged.

That’s not to say I’ve put my second-grade teacher or first boss or middle school crush into any of my stories, not exactly. While there are certainly exceptions, most of my ‘real-world’ characters become amalgams of the people I know, faces and personalities, verbal ticks, cute quirks, blending together to create a real person, a vision based on real people, a version of a real person that doesn’t exist in the real world.

The obvious examples that go counter to this are ones where heroes are based on real-life heroes, mostly celebrities. But I don’t know those celebrities for who they are outside of the limelight, and they’re just as unreal to me as any character I may make up. The only difference is that I know what the outside package may look like.

It’s far more natural to write characters from the people already in our lives than to build something completely brand new from clay and dirt. The famous–or perhaps infamous–idiom, write what you know, is the perfect reason why. In my mind, it often misconstrued, this damaging idea that we can only tell stories based on our narrow fields of vision.

I’ve written myself into stories too. I know I shouldn’t say that, not really. But I’ve written journalists on the job, characters that drop a line I would undoubtedly say–or have said–in conversation. Most of my characters share my basic ideological values or have good reason not to. Every single person I write is, somehow, some way, a variant of me, the author, though some more than others.

Because there is no way to entirely divorce our experiences from the stories we tell. We could try. We could sit down and aim to write a character free of any personality traits, behaviors, beliefs or relationships we have ever seen before. We would fail. As people and as writers, we walk through the world absorbing, taking in information, storing it for later. Something, we consciously think about the person we’re putting into our stories, a best friend, a former lover.

But most of the time, we don’t.

We create them from memories, from walks through the parks, from airplane rides, from bus trips. We add elements from every person we’ve spoken to at a dinner party, sprinkle in something from the quiet girl in our lit class, add the quirking smile of a favorite celebrity heartthrob.

So yes, to give an incredibly long answer to a short question. I put the people I know into my books. Every single one of them.