All Geneva Sterling wants is for Trenton and Sons Investment to sign the contract that could make her career. She’s been after them for nearly a year, and would have been successful too – if it weren’t for Dylan freaking Trenton. He’s hell bent on sinking this deal, and he’ll stop at nothing to get her to back off. But Geneva’s not going down without a fight, even if her opponent in this boardroom boxing match makes her hotter than anyone else ever has.

Dylan Trenton just wants to get his mind off work, and the powerful, infuriating and oh-so-beautiful Geneva Sterling. So when an associate takes him to Club Underground to check out his most recent investment, Dylan decides to go with the flow. After all, there’s a goddess in a slinky silver dress just calling his name. But when he finds out exactly who he’s dancing – and more – with, Dylan learns that hate and desire run a close parallel, and tonight he might just step over the line. 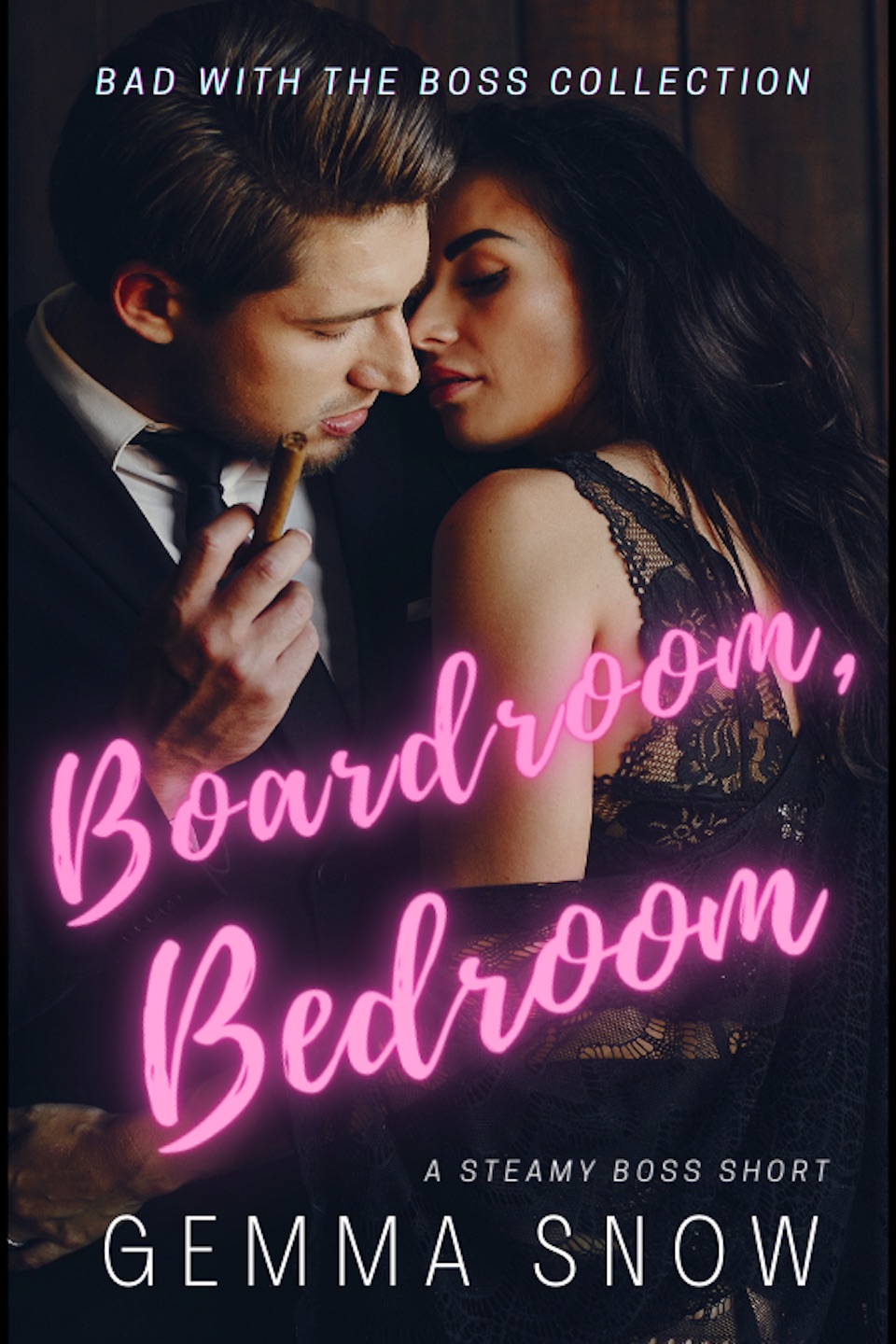