Ever since his marketing company took over her boutique agency five years ago, Ainsley Locke has been doing everything in her power to ignore her attraction to Max Elliot, her not-exactly-boss with mysterious eyes and a silver-streaked beard and the uncanny ability to make her want to let down her guard.

But when her date to her sister’s wedding pulls out at the last minute and a well-meaning friend lets it slip to Max, Ainsley finds herself spending a temptation-filled weekend sharing a New York City apartment with the man she can’t stop thinking about. And he’s determined to make her see just how good they could be together.

Max knows Ainsley well enough after five tortuous years of working together to understand she’s not the type to blur professional lines. But the desire he’s felt for her since the day they first met goes so much further than physical lust. He wants her by his side, in work, in bed, and in life, and this wedding weekend, he’s going to do his best to prove it. 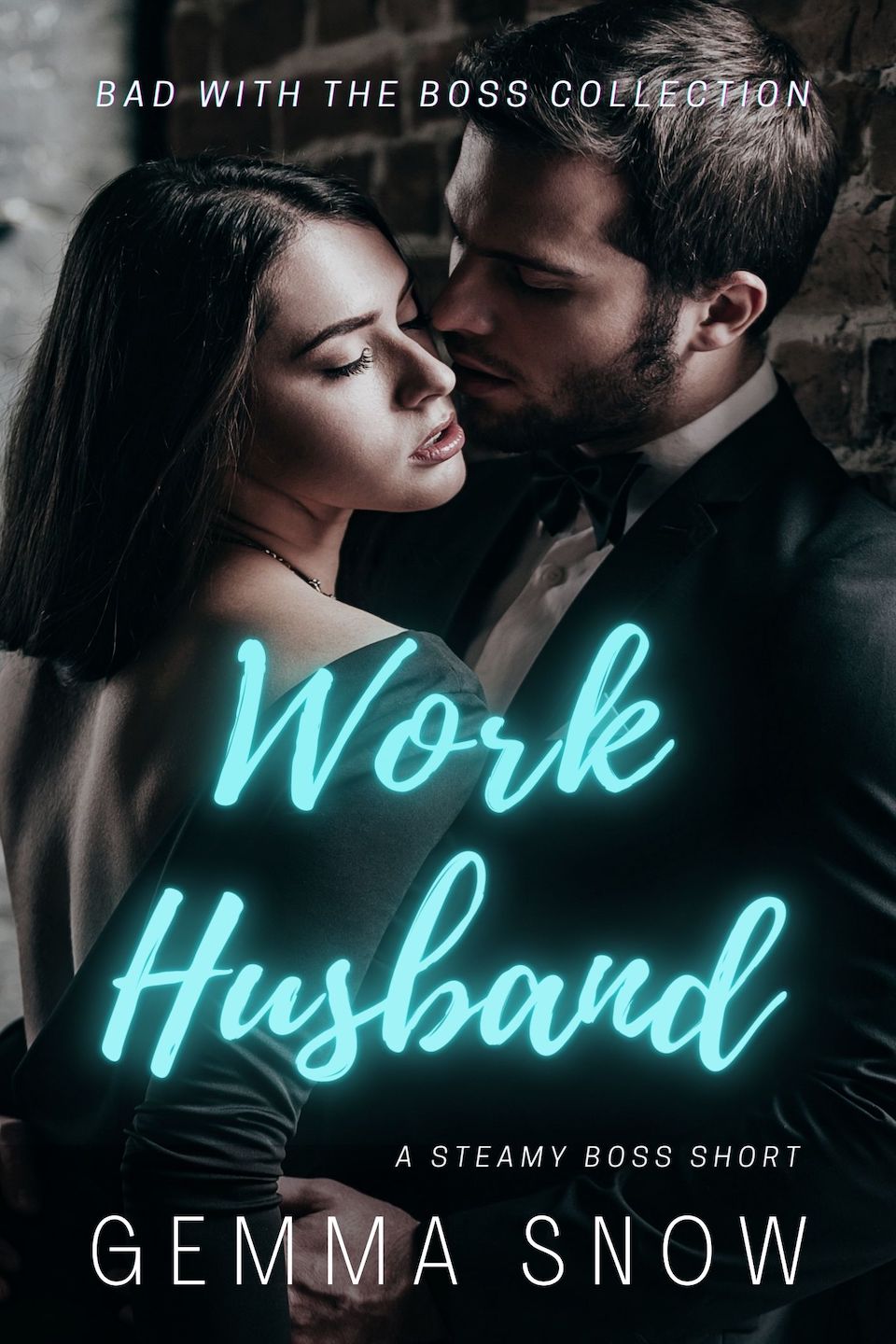