Oliver Haskett, Earl of Effingham, peer of the realm and London’s liquor smuggling prince, is in need of a bolthole, or he might just lose more than his title—like his head. His friend the Marquis of Fulton suggests the Scottish Highlands so Oliver makes all due haste…for the not-so-empty Ravenscraig Castle, where he comes face to face with the owner, the Duke of Montrose.

Camden Morgan, Duke of Montrose, has been cleaning up after his brother from boyhood, so learning Alec left their Highland estate without word, relieved the servants, and disappeared into the night hardly comes as a shock. But when he finds a mysterious and beautiful young earl roaming his castle, Cam can’t decide between tossing him out on his heels or following his own wants for once and welcoming the enticing man into his world.

His choice is made for him when an early snowstorm hits the highlands and Oliver and Camden are forced to weather the cold together. In shared, intimate moments of heat, honesty, and salvation, they might just find their connection lasts well beyond the spring’s thaw—if they can both stop running long enough to let it. 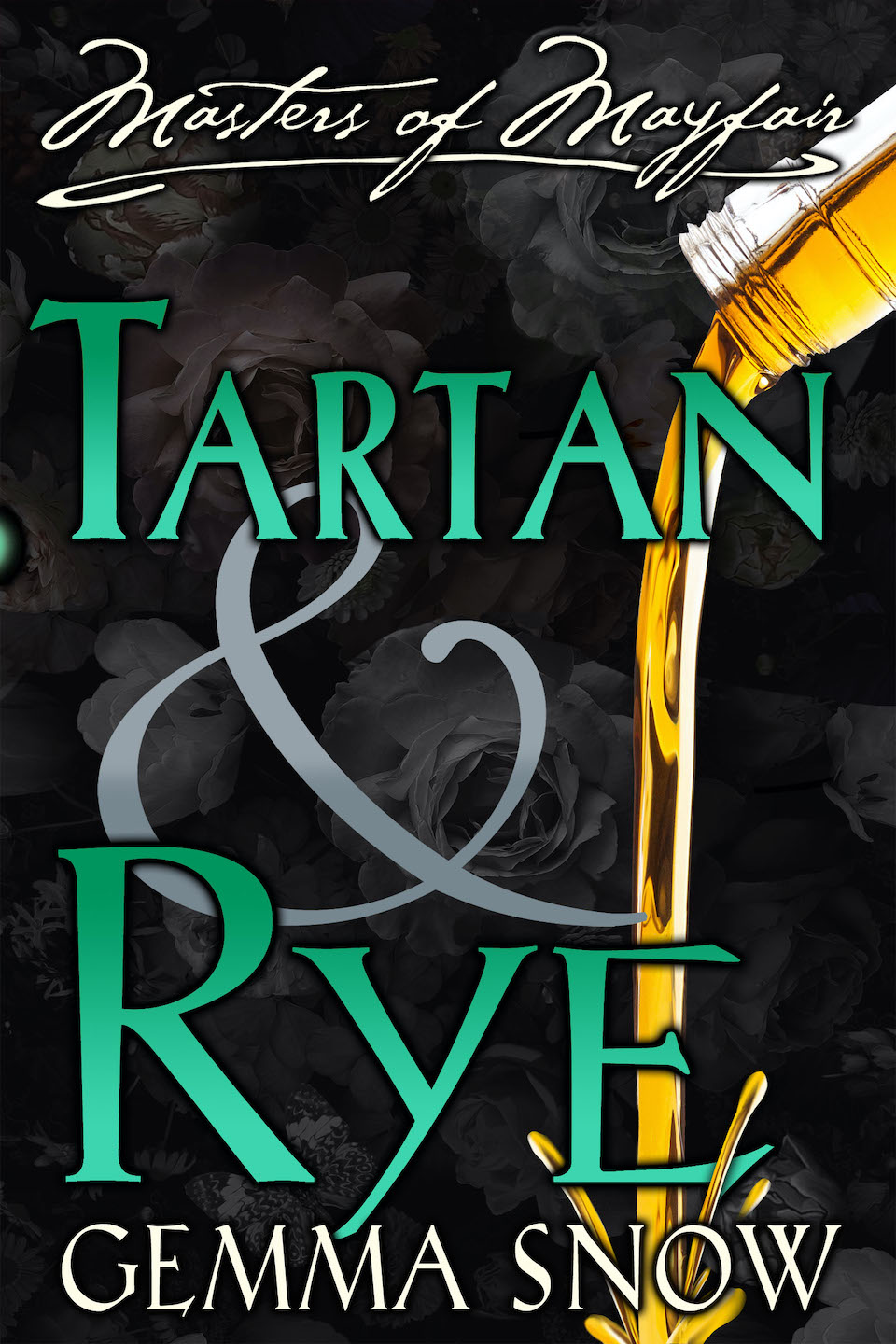