James Stratford William Jonathan Blackmore—Jamie—Marquis of Fulton, has no plans to return to London. He prefers life on the wind, wandering the newly emancipated colonies with his traveling companion, Ash, and falling in love with paramours who break his heart. Until her. And a single night in the Bell in Hand Tavern near the Boston wharf. Until Captain Isidora.

Isidora isn’t easily bothered. A difficult life of difficult choices has led her here, her last voyage of the season, illicit cargo worth a king’s fortune in the hold, and the ability to live on her own terms, aristocracy, society, and expectations for unmarried women be damned. She has every intention of utilizing the marquis who booked passage to London aboard the Amphitrite—until she realizes the marquis is him.

They were supposed to be strangers. They were supposed to be memories. But there’s no denying this inescapable pull between Jamie and Isidora, and the long days of open ocean make it even more challenging to resist the darkness and pleasure they once shared. But life at sea brings many perils, and even if they manage to escape tempests, pirate attacks, and the King’s navy, they must still face the most dangerous, seductive adventure of them all—opening their hearts to each other… 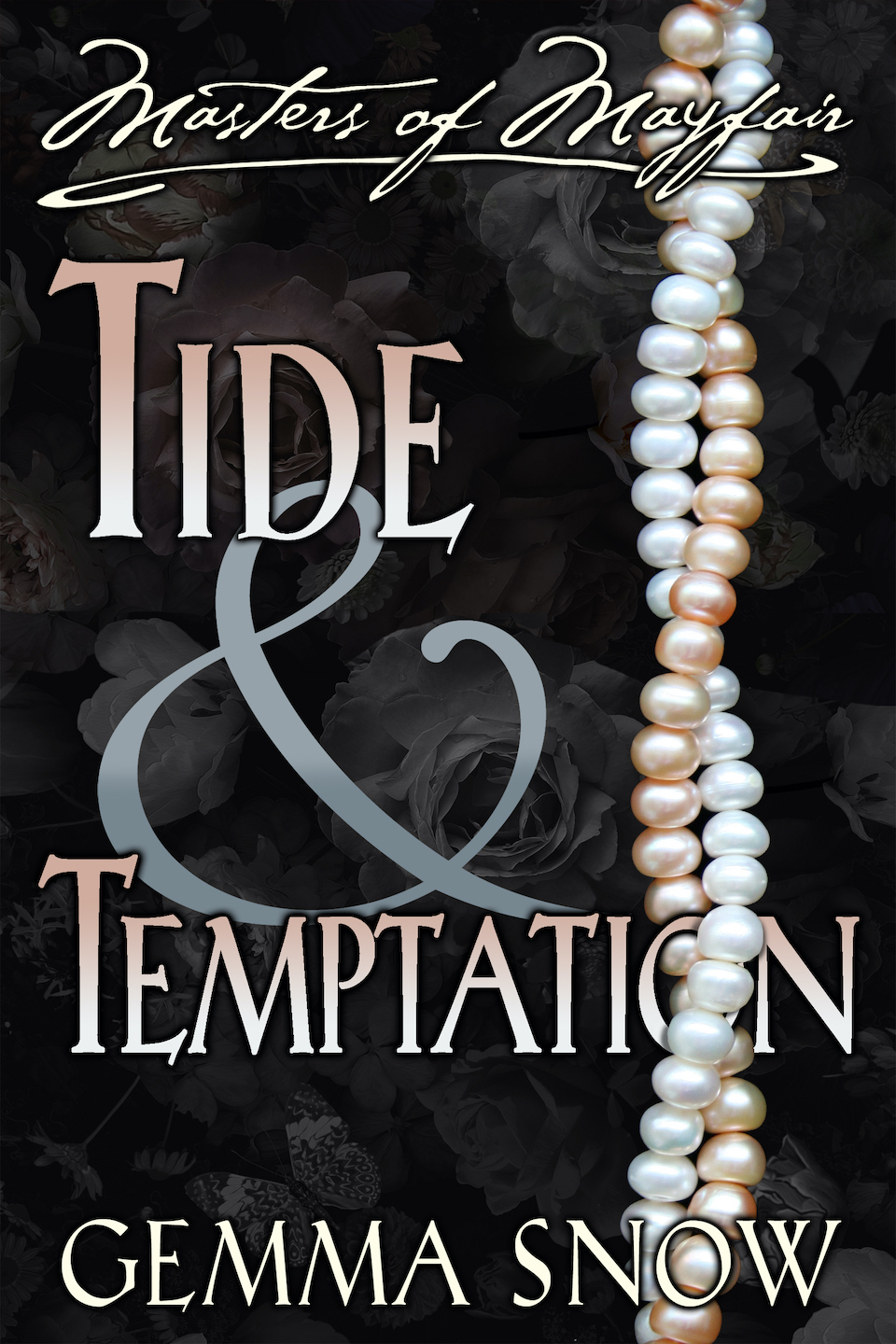